"PRO // Motion.Expo" is a large-scale railway fair of equipment and technologies in the area 1520 will be held on August 26-29, 2021 in Shcherbinka 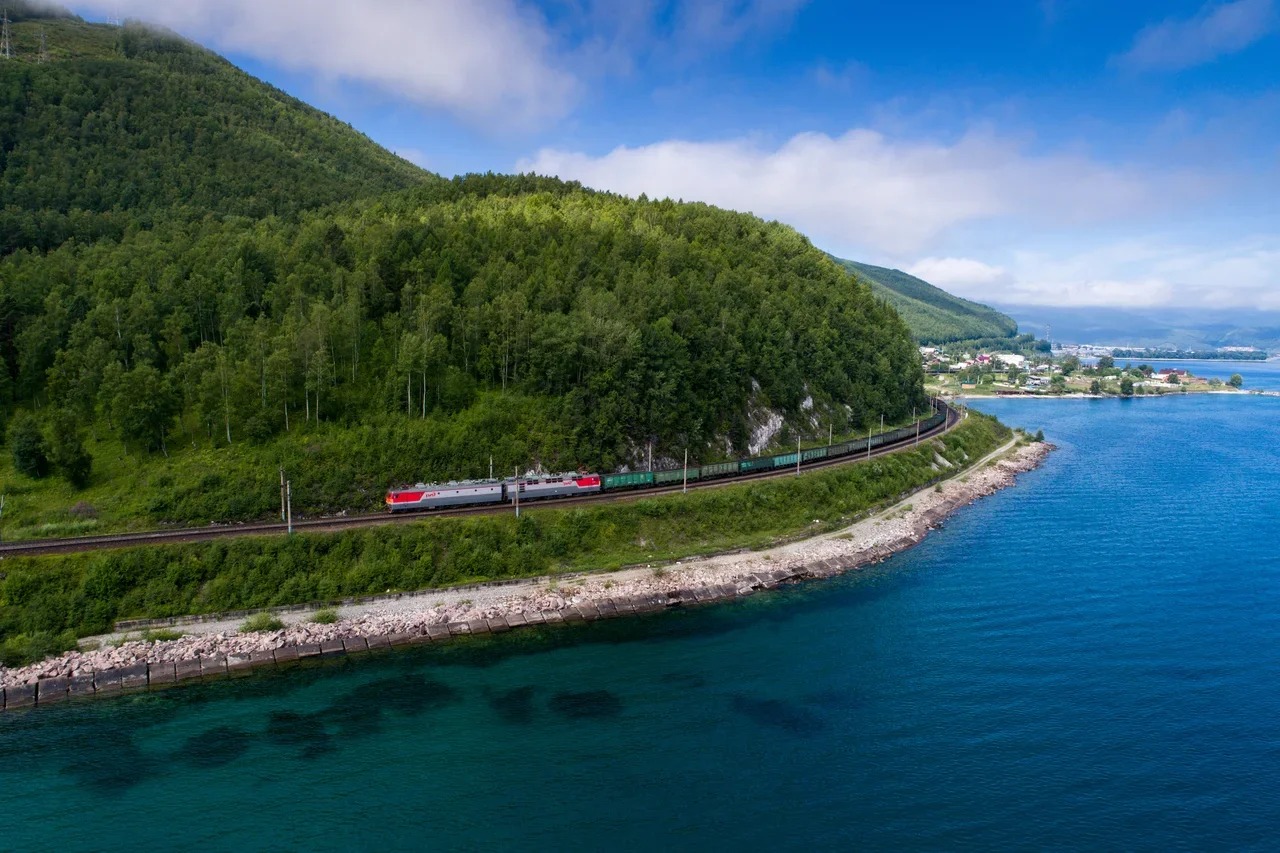 The Anniversary International Railway Fair in the area 1520 "PRO // Motion.Expo" will be held on the territory of the Experimental Loop of "VNIIZHT”, JSC in Shcherbinka, Moscow August 26-29, 2021 - the only railway biennale in the space of the "wide" gauge and the largest railway exhibition in Eastern Europe and the CIS countries in terms of the number of full-scale exhibits. The general partner of the Fair is Russian Railways, OJSC.

"PRO // Motion.Expo" is a unique international communication platform for meeting of representatives of major companies, experts and specialists in the field of railway transport, as well as demonstration of modern technologies. It is impossible to overestimate its strategic importance for the development of railway transport in Russia and around the world, as well as strengthening international cooperation.

The 50th anniversary of the international railway exhibition is celebrated in 2021, which was first held at VNIIZhT, JSC in 1971 and became a landmark international event for the transport industry in Eurasia.

On 26 and 27 August 2021, there will be held sessions of the business program, which reflect current topics of intersecting tracks: green technologies in industrial engineering, railway transport in agglomerations, digital technologies of the railway industry, rolling stock export, production localization and quality standards, new construction technologies.

The program of the Fair events correlates with the August agenda of the Year of Science and Technology in Russia "Climate and Ecology". The business program and exhibition of the Fair will allow to re-evaluate the contribution of the largest Russian manufacturers of railway equipment, machinery and equipment to the environmental agenda.

In addition, 2021 has been declared the Year of the Ecology at Russian Railways, OJSC, as well as the Year of Railways in Europe. Together with foreign colleagues and partners, within the framework of the Fair's business program, we will pay special attention to the issues of transition to the best available technologies in order to reduce the harmful impact on the environment. As noted by the head of Russian Railways, OJSC – Oleg Belozerov: “We must be ecology friendly in all aspects, it is reasonable to consider every our action through the prism of the impact on the environment to evaluate every step from the standpoint of ecology”.

"PRO // Motion.Expo" includes more than 20,000 sq. m. of exhibition space, more than 100 full-scale samples of equipment, an industry business program, as well as thematic entertainment events for the guests of the exhibition. 32 countries and 212 exhibitors took part in the Fair in 2019. The daily attendance of the Fair during the days of the business program exceeded 6 thousand people, and on the Day of Open Roads the event attracted more than 30,000 visitors.